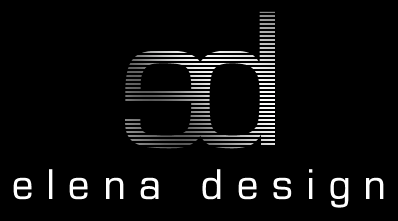 This is the temporary design of my website. I realise it's subpar, I may eventually improve it when time allows (read: unlikely, I am not for bells & whistles but for the substance) 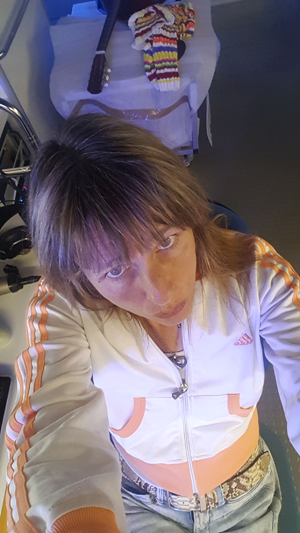 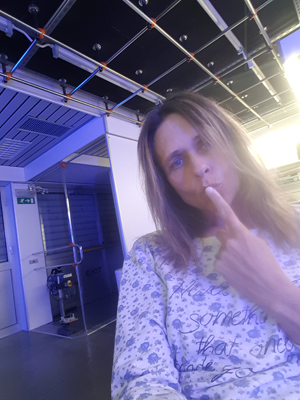 Elena here. Yep, the only one, the original !
*Where science meets art, behind numbers there is a pulsing heart*

I am a musician, coder, graphics artist, scientist. Despite my versatility and multi-skilled nature, I am *primarily* a composer of music across various genres. I've been composing music since I was 11. I only compose good, melodic music, with original melodies and harmony. Not noises. I compose POP music, melodic dance music, instrumental, piano or electronic music. Not Ambient, not Techno, not Rap/Trap, not Loop-based music and such genres. It looks like there isn't good music anymore nowadays, and as a side effect people's tastes are now ruined. There is still plenty of room for good music, and I will do whatever possible to throw it out of me so that the whole world one day may enjoy it.

At present, I am chiefly dedicated to music and DSP programming under Windows. You can browse my music plugins and SynthEdit modules at my KVR page or in my
official repository


My most notable work in recent years is an advanced modular STFT spectral processing framework for SynthEdit: Elena Spectral Domain [ESD] Modules for SynthEdit. This framework allows creation of VST plugins for realtime spectral manipulation and synthesis. I started this project with the aim of providing myself a very advanced toolkit for vocal timbre manipulation for my music arrangements.
My most notable achievements so far include an innovative spectral envelope extraction algorithm (codename WHISPER) and an unique frequency-domain filtering scheme using an optimal peak-wise curve which prevents peak distortion and alteration of the Hann window structure.
I have also developed a natively real FFT implementation that works directly on real sequences and on half-complex spectra, which is about 30/40% faster than the standard approach of feeding a complex FFT with two real sequences and post-processing the result. All these algorithms are implemented in ESD 2.0.

WARNING - ESD at present is still an evolving project, currently still in Alpha state, but I am working intensively to bring it to a stable point. Therefore, do not base any important or final projects on it until the Alpha stage is over, because every new Alpha release could lead to some more or less serious disruption with your existing projects! (This also applies to the included SDK)


Currently in the works is also MIKTAR, a very innovative VST plugin which allows you to simulate an acoustic guitar (or other plucked string instruments) with unprecedented realism. Thanks to accurately engineered Feedback Delay Networks acting as virtual strings, entirely developed by me, you will be able to "play" a microphone with your right fingers as you would do with guitar strings while playing the notes on your MIDI keyboard with your left hand. MIKTAR will be available as a commercial product. An audio demo, a demo video and a first public beta version will hopefully be available in 2023.


Many people will surely remember me as a former Amiga developer (late 90s/early 2000s) and fractal artist. For many years I was passionate about creating fractals - which in simple and less technical terms translate mathematics to art, revealing that the two are not mutually exclusive and can be bridged together in fascinating visuals. For those who are interested, my old program ZoneXplorer (ZX 2.0 BETA, for MorphOS) can be downloaded here. Nevertheless, this is a discontinued project which I have no time or intention of resuming. I do, however, have some images made with the latest True Recursive formulas in 2017 here. You can also access my old fractal gallery here. Keep in mind that since 2017 I closed the Amiga chapter forever.


Somebody else may also remember me for my past research about the Testatika machine, in the years from about 2009 to 2015. As a scientist (not a pseudo-one !!!) I was captured by this legend. Unlike most similar "free energy" inventions, nobody to date could really demonstrate it was a "hoax". I really started my passionate research, in an almost forensic fashion, to the unique purpose of studying the whole story SCIENTIFICALLY, and to prove to myself it was indeed yet another scam. I failed my goal, therefore this mystery (which not without a reason I defined "the greatest mystery of the 20th century") will keep disturbing my nights perhaps up to the last of my days...
My current opinion is that it was actually a genuine invention able to harvest thermal air ions, but it ended up in the oblivion for having being managed VERY POORLY, from beginning to end, both by their inventors and by third party researchers.
However, to put the word END on this unhappy (and embarassing) chapter of my life, in 2015 I decided to write a book, Tutta la verita sul caso Testatika. I have been the first person in the world dedicating a book to this case. The book is currently published in Italian only, but I hope to find a new publisher soon ready to invest money for an English translation.

NOTE: the old Testatika work group on Yahoogroups does not exist anymore. I created a new one with the sole purpose of collecting all important hystoric material and however as an official reference for future discussions. 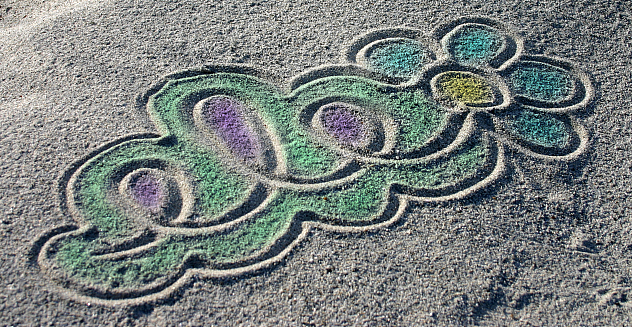